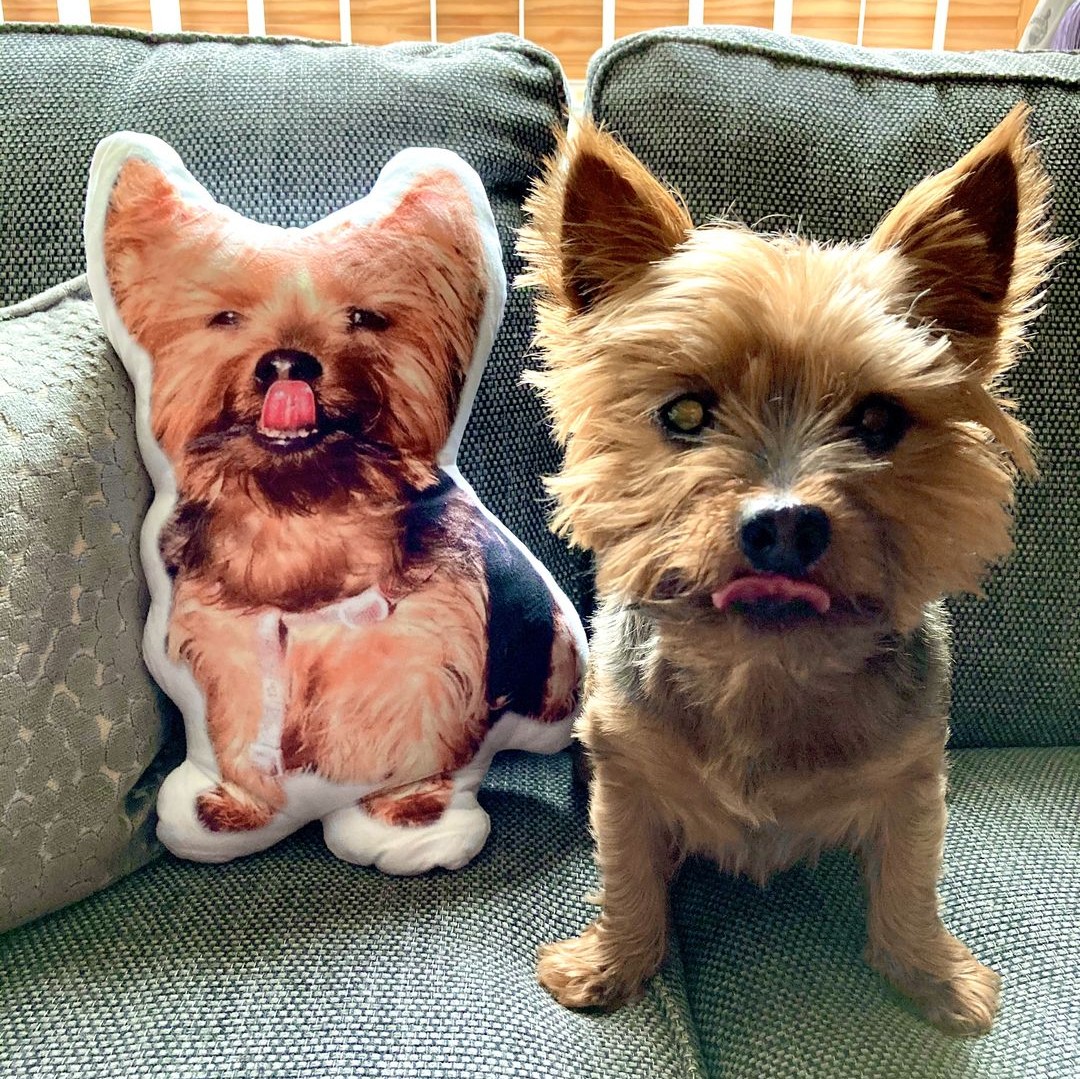 Every time I see our SFC pet pillow, I do a double take. For a printed pillow, the likeness is remarkable. Leaving aside any niggling concerns over the creepiness of celebrating a pet who crossed the rainbow bridge in such a manner, this pillow has been a lifesaver whilst dealing with the deluge of grief which follows the loss of a special pet. It really is no exaggeration to say that this pillow has been healing our family of four. Our 60-cm life sized pillow of Roger, our dearly beloved British Bulldog means his spirit and memory lives on.

I decided to take the plunge and order my custom SFC pet pillow earlier in 2021, during the depths of what felt like the lockdown which would never end here in the U.K. It was February, we ‘benefited’ from a scarce 8 hours of sunlight a day, some rancid weather, the loss of our civil liberties and we were stuck in a dark place with grief. Roger had kept our family sane during the first and subsequent lockdowns of 2020 – a joyful beam of loving energy, always there and ready for a game, always happy to have us at home and to benefit from the ‘new normal’. When he died suddenly in January 2021, we were quite literally besides ourselves.

So when an ad popped up for SquishyFacedCrew, showing their 3D pillows, I instantly knew I was the reason these pillows exist. They’re for grieving pet parents and their family, a huggable and super soft and cuddly reminder of a four legged friend who brought an abundance of love and joy into a family’s lives. So there I was, credit card in hand, clicking through, uploading my favourite photos (I uploaded 7 and their team helped me choose which would work best on a 3D pillow). After a couple of days I got a mock-up into my inbox, which I swiftly confirmed, and we were off. 10 days later we received our custom pet pillow.

I would never have considered such a purchase, but equally, I had never appreciated just how bigger a wrench losing Roger would be. The untimeliness of his death at just 8 years of age, meant we didn’t see it coming, along with the suddenness (heart attack) meaning we had no time to come to terms.

When I found my 7 year old daughter crying uncontrollably in her room, saw the sadness behind my husband’s eyes and my son retreat into his shell, it was clear that Roger’s passing was frankly the equal of losing a close family member. That sounds dramatic and cold, how can a dog compare to a family member? In our house though, Roger was a family member. A brilliant and loving one.

My daughter was taking the loss of Roge especially hard. She was starting to make up stories of his ghost walking with her to school, and for someone of seven years of age, computing that loss – of a pet who had been with the family since before her birth and thus her whole life, the loss was enormous. For me and my husband, it compounded our loss – he was our first baby, and he had been extraordinarily gentle and loving with the children when they joined the family.

I made Jade, my daughter, a deal. I would buy the large SFC pillow if she contributed £5 of her pocket money to the deal. It was mainly to gauge how much she wanted it. The rapidly upturned piggy bank, followed by a couple of weeks of further saving, showed she was in. Knowing it would take upwards of 2-3 weeks end-to-end, I got on with and placed our order. We selected the seven favourite photos together.

These sorts of highly customised products do take time to make, and we waited around 3 weeks in the end, which seems about average. Some reviews (I crawl through reviews before I buy anything) showed some folks had waited longer, especially if you order at peak times for gifting, but the product was so incredibly worth waiting a few weeks for. Just be wary that if you need it by a certain date, definitely place your order earlier rather than later, even if it’s mainly to hold your place in the queue whilst you find the right photos. Over peak season, they claim to be making upwards of 200 pillows a day, and each takes time to hand sew – so act fast!

When the package arrived and we unpacked Roger, me and my daughter were in floods of tears. We’d been talking with the SquishyFacedCrew support team over the ordering process and to help us with our loss, they threw in a free pair of their personalised socks featuring your pet, so my daughter also gained a lovely pair of personalised socks too – which she wears for school as often as the laundry can spit them back out.

Besides the pillows likeness to Roger, I was amazed at how soft it is. These really are made for hugging, which is great considering their purpose, but they are stunningly soft. As a family, we find ourselves taking turns to hug Roger whilst we sit on the sofa, and my daughter frequently takes him to bed with her too.

A stuffed pet pillow will never replace a real pet, much like a photograph on a nightstand will never replace having a loved one lie next to you in bed – but they do really help with grief, giving a huggable reminder of a dearly loved fur-friend. I find myself doing double takes sometimes when Roger is sitting back on ‘his chair’, which does creep me out a bit, but also it brings a huge smile to my face too.

Dealing with grief in this manner isn’t for everyone, but if you miss a pet who either recently or even years ago passed over the dreaded rainbow bridge or if you’re kids are off to university and likely to miss the family dog more than mum & dad, then a SFC pet pillow may be just the ticket for you and your family too. 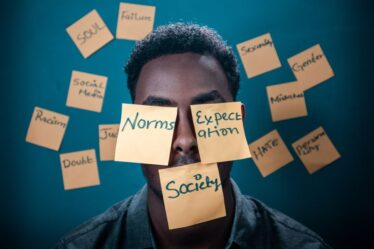 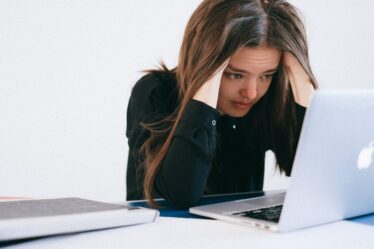 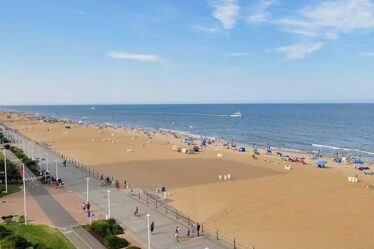