How Stargirl Breaks the Superhero Mold 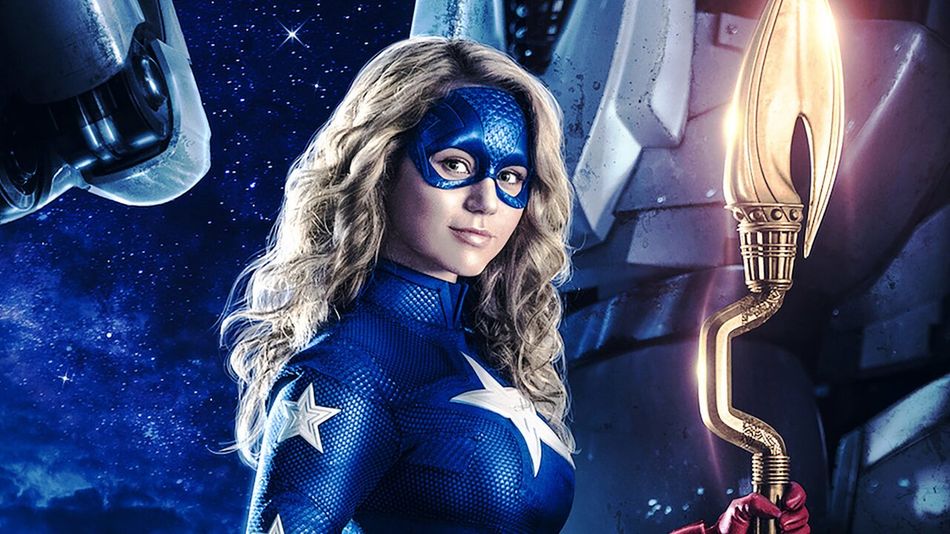 There’s a new show called Stargirl about a high school heroine which began airing in the year 2020. What makes this show so impressive is the multitude of ways in which Stargirl, the central heroine, breaks the superhero mold people are so accustomed to.

The superheroine’s show, which is executive produced by Geoff Johns, is unique in so many ways. One of the most striking and important ways in which it differs from many other superhero stories is in the fact that Stargirl’s identity isn’t really a secret. In fact, many people are aware that StarGirl’s real name is Courtney Whitmore. This applies to both friends and foes. For example, Courtney revealed her identity to several of her friends. Incredibly, both of her parents find out about her not-so-secret identity. Furthermore, even some villains find out exactly who this new, young heroine is and use this information against her by threatening those she loves and holds dear.

The fact that so many people are aware of her true identity is a departure from the typical superhero handbook, where a secret identity is almost ubiquitous. This is a new and interesting approach. Courtney doesn’t have a constant, looming concern about keeping her identity safe because many people already know who she is.

She’s Not a Loner

The fact that many people know her identity is actually beneficial for Courtney in a very important way. Unlike many superheroes, Courtney is not a loner. She has the support of her parents, who are both in the loop. This is no doubt helpful for a young girl who has found herself in such an important leadership position that requires her to make monumental decisions that affect the lives of so many other people. If she’s ever feeling overwhelmed or needs advice, they can help her and provide her with some. It’s also heartwarming and inspiring that Courtney can be completely honest with her parents about her heroic activities, instead of having to keep that part of her life a secret and depriving her parents of really knowing exactly who their daughter is.

Courtney also has the support of her many friends. In fact, many of her friends join her superhero group, known as the Justice Society of America, and help her fight the villains she must face. The fact that they were friends first and started working together as superheroes after means that people in the group already know each other well and can work well together to accomplish their heroic goals. It’s interesting seeing Stargirl interact with other superheroes in a personal way, as true friends who actually get along with one another. She is blessed to have a very normal social life that actually helps her be an even better superheroine with the help of so many other people that she knows she can trust.

Stargirl isn’t your typical heroine. She has a not-so-secret identity that actually benefits her by allowing her to reap the benefits of having many other people support her in her heroic endeavors. 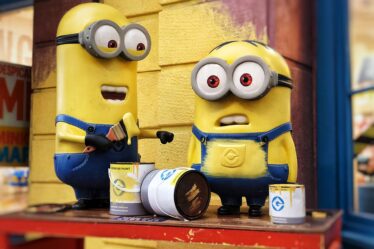