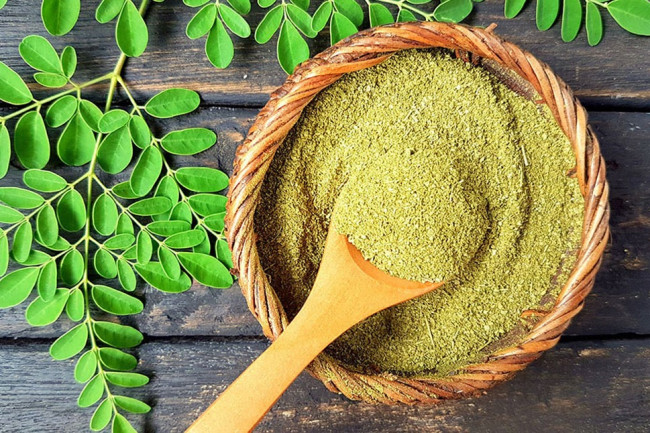 Although there are not much research findings on the effects of moringa in healing and we can say that, some research studies should still be supported by other studies.

Nevertheless, there are already some good scientific studies on the healing effects of Moringa.

Many of the findings are carried out on animals as subjects of the research; especially animals like rats and mice.

For example, a study from Dakar, Senegal.

This study was conducted on rats and the effect of Moringa as a painkiller was investigated.

The extract of the Moringa roots was administered to the rats and the results were astonishing.

It was found that Moringa is actually an effective painkiller, but can also be used well for diseases associated with inflammation.

Inflammations are combated, but they can also be prevented by taking moringa, says, healthpally.

A study by Dr. Lae Jung deals with the effect of moringa on cancer cells.

Moringa leaves were used, which were poured with water.

The extract was then brought into contact with different cancer cells.

It was found out that Moringa can fight and prevent cancer cells. The data are very interesting.

Of course, this area will be further explored but it is clear that moringa, as an alternative and supportive remedy can also be used in cancer prevention and control.

Moringa Benefits as Support to Medications

Since moringa can often cause strong side effects with conventional medications, the use of natural remedies is very promising.

This does not mean, however, that you should avoid visiting your doctor while battling with a serious illness such as cancer.

On the contrary, it is always important to consult the doctor with such sufferings.

However, a natural remedy such as moringa can support and improve the effectiveness of conventional medications.

The general well-being can also be improved.

A notable factor is also the ingredients such as proteins and the various vitamins that have positive properties, for example in people who undergo chemotherapy. In this way, deficiency symptoms can be avoided in the body.

This can also be seen in a study that deals with the overall health benefits of Moringa.

This study is from the Food Safety Research Centre (FOSREC) of the University of Malaysia.

Various parts of the tree, such as tuber, bark, and leaves were examined and it was found that practically all parts of the tree have effective ingredients that are positive for the diet and for general health.

Moringa is nutritious and is also rich in antioxidants, antibiotics, vitamins, minerals, and other valuable substances.

The effect of Moringa in diabetes has been studied in another study.

This investigation was also carried out on rats.

The moringa leaves were administered to the rats and it was found that the blood glucose was not only regulated but also the damage caused by diabetes, in the internal organs was reversed.

For example, the values in the liver could be drastically improved.

It was noted here that the effect on the antioxidants is present in the Moringa leaves.

Most of the studies are from the western world but have been conducted at renowned universities.

Further scientific studies are still being conducted and will certainly be published online very soon.

Research on the effects of Moringa is far from over. Apart from the studies, however, there are also real testimonials of people who have tried moringa themselves at home.

Where and How can you Buy Moringa?

You can buy moringa products, especially the ones from the Moringa Oleifera tree from Moringa farms inc in the USA.

They’ve been in the business for a long and there are many good reviews about the company.

In the US, the term superfood is just on everyone’s lips, and that includes Moringa.

Therefore, it can be found almost everywhere; in well-stocked supermarkets, organic shops, and also in pharmacies as capsules or powders.

The easiest way is still the Internet because here you can choose exactly what you want, in what form you want the Moringa, and also from which manufacturer, healthpally advised.

Comparisons can be made as regards the prices and also the quality because it must always be declared where it comes from and also whether it is pure or whether there are other ingredients. 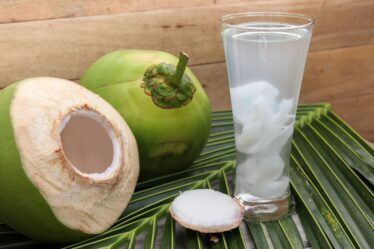 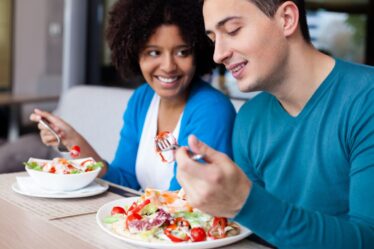 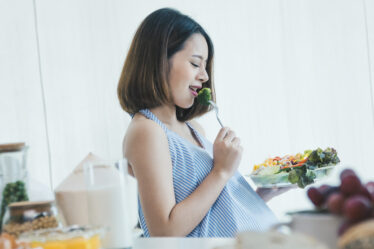