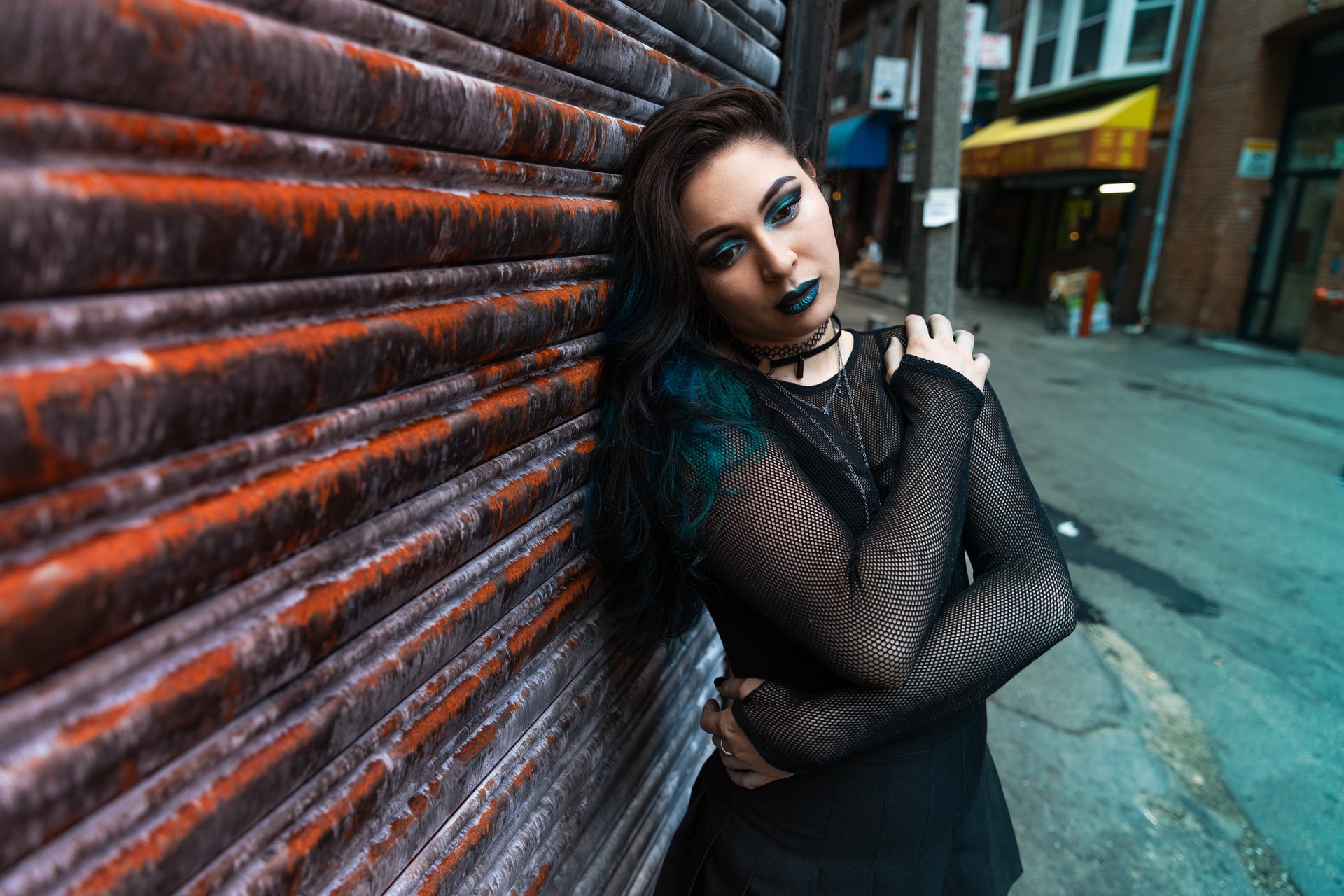 “Whenever a thing is done for the first time, it releases a little demon” ~ Emily Dickinson

An example of how dark Gothic literature is, the term originated in France, sometime in the 12th century, to describe the intricate medieval style of architecture.

Much later, during the 18th century the term was introduced in English literature, and first appeared in The Castle of Otranto by Horace Walpole. He describes the word as “barbarous” and “deriving from Middle Ages”.

The presence of bloodshed, death and supernatural elements and also as central themes, often led to Gothic literature to be tagged as gory or macabre.

The goth culture was popularised and slowly its presence was felt in music, fashion and aesthetics. Gothic fashion, that has proved to be a popular style of alternative clothing, revolves around dark clothing, accessories, tattoos and loud make-up.

But the fashion style is indeed out-of-the-box. Some may find it weird, but the followers indeed find it a practice to break open the shackles of the “normal”. For them, it is just a form of expressing themselves. Ted Polhemus, an American Anthropologist, and writer had once said that gothic fashion is a “profusion of black velvets, lace, fishnets, and leather tinged with scarlet or purple, accessorized with tightly laced corsets, gloves, precarious stilettos and silver jewelry depicting religious or occult themes”.

Even the gothic clothing style has several divisions or types, that differ from one another. Women’s Gothic dresses are easily available online for you to buy, but before buying one, choose the type you want to adapt to.

Deathrock: As it is intertwined with Gothic music, influenced by the punk rock, glam rock, characters from horror films and gothic horror novels, Deathrock is closely related to Gothic fashion. Deathrockers, at least a number of them have a punk-y approach of dressing up.

The common theme that they follow while dressing up is a dominantly black attire, tees with horror motifs, fishnet undershirts, narrow pants or shorts, leather skirts and boots. The make-up usually consists of foundation making them look pale, dark eye make-up and bold lips.

The hairdo that the deathrockers usually put up are usually mohawks or some spiky haircuts.

This event also had themes associated with the leatherman style, that denotes styles and practices of outfits, like leather boots, vest, jackets, harnesses, etc., which revolve around sexual activities

Steampunk: Steampunks are those whose origin could be traced back to the Victorian Age but just with a sci-fi, where homes mean clockwork computers and steam-powered robots, and travelling around requires steam-powered airships and trains.

If you pick up steampunk variety as your choice, remember to refer to the outfits of explorers, scientists or engineers, to keep up with the genre. Mix a pinch of the Victorian vibe with this and you are all set to go.

Go for frilly shirts and corsets, trousers and parasols in earthy tones like brown, brass or gold, which you can pair with suspenders or Gothic goggles and futuristic charms like war medal, beakers and test tubes. Trust me, the more you adorn yourself with accessories, the better.

Gothic Lolita: Sometimes shortened to ‘gosu rori’ in Japanese, Gothic Lolita is a compact blend of Lolita fashion with Gothic style, that originated sometime in late 1990s in Harajuku, a district in Japan.

Japan’s Lolita fashion is highly inspired from the Victorian Age and also has the influence of the Rococo period.

Gothic Lolita is dark with a hint of cuteness (characteristic of Lolita fashion). It is characterised by dark-hued clothes with darker make-up, with a bare minimum base paired with a red lipstick and smokey or neatly drawn eyes.

Traditional Goth: Often termed as Trad Goth, Traditional Goth, as the name suggests, is the bearer of the classic trend of gothic fashion in the 1980s.

Black clothing and dishevelled or backcombed hair, with winklepicker boots or brothel creeper shoes, are the common attires of the traditional goths.

The patrons of the UK’s Batcave Club impacted this genre with their fashion, and are closely related to the revival of Deathrock style.

Aristocrat: This is a type of Japanese street fashion referring to a number of styles of contemporary outfits in japan. This style is inspired by what have presumably been worn by the people of the middle class and higher-class societies in the Middle Ages, which revived in the 19th century.

Cybergoth: The cybergoth subculture emerged much late in the 1990s in America. Also known as rivethead subculture, which originated from the people associated with industrial dance music, are comparatively newer in the fashion scene.

In this, classic gothic fashion and outfits of fans of industrial dance music are blended together. Shaved heads to dreadlocks, tight leather pants to neon dresses, piercings to sleeve tattoos, cybergoths don it all.

These alternative clothing styles will definitely make you stand out among the mass. Once you start adapting to it, there’s this freedom that you will enjoy.

Let us know which subculture you picked in the comments section below. 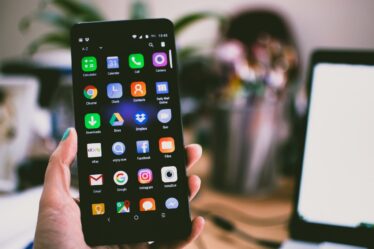 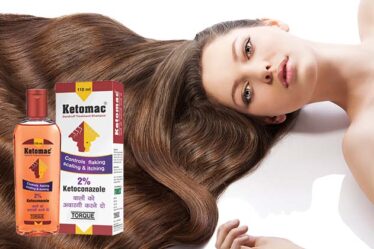 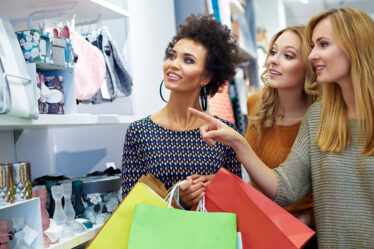